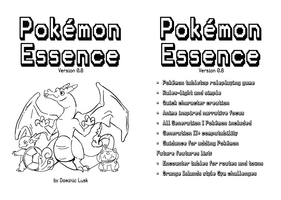 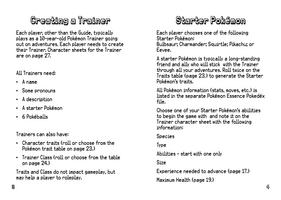 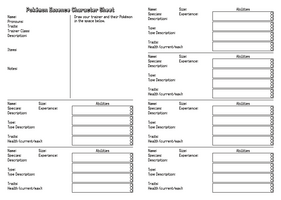 The next update, V0.81, will be the Viridian Region edit. It will include encounter tables, quests and locations for Pallet Town, Route 1, Viridian City, Route 2, Viridian Forest and Pewter City, including Pewter Gym, the Pewter Science Museum and the Pokémon School. Work is already in progress, but it may take some time as I have other (bigger) projects on the go.

Below is a sneak-peek at some of the encounters for Route 1. I think that if I can make a route containing only Pidgey and Rattata interesting, then the rest of Kanto has great potential!